The Kentucky Region covers a territory 200 miles wide by 120 miles North to South. Of our 480 members, 410 reside in the greater Louisville area, at the North East corner of the region. 20 members are in the south and 50 in the West (and 1 in Belgium).

Don’t know any of us would claim confederate sympathies, just wanted to see a 35 story concrete obelisk standing in the middle of a farm field.

Our next stop was the Casey Jones distillery, where we met some of our western members, located outside of Hopkinsville, KY. The distillery was named neither for the famed engineer, nor the Grateful Dead song, but for an early moonshiner from the woods of far Western KY, whose grandson operates it today using the original still design. His shine was the only liquor acceptable to Al Capone, himself a native of the same area.

After touring the modest, but attractive distillery, we all repaired to a local BBQ for lunch (and home made coconut cream pie) prior to the long drive home.

Would that have been all, it would have been enough, except the region also attended the annual Joe and Jane Galownia Steak and Wine party, a pre-purchase inspections tech session from Mitch at Stuttgart Specialists and KYPCA Ladies Night at the local Massage Envy hosted by the lovely Vycki Minstein. 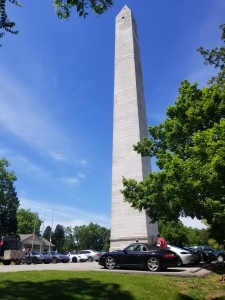 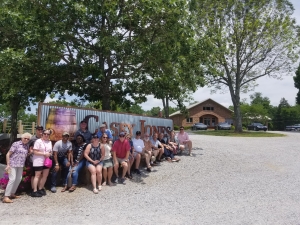 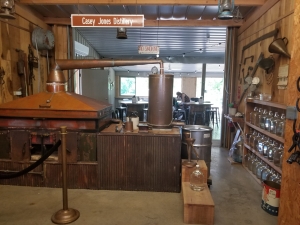 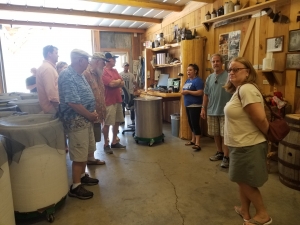 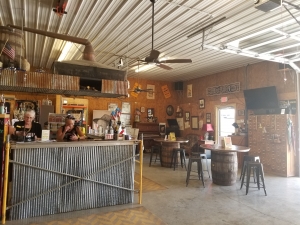 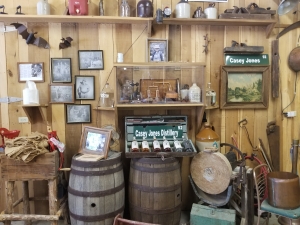 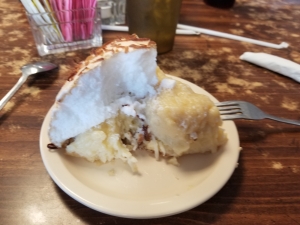