Before we escalate to acts of armed aggression, I should clarify: the PCA region of Kentucky spent the weekend driving through the Hocking Hills portion of southeast Ohio. The Hocking Hills is a deeply dissected area of the Allegheny Plateau featuring cliffs, gorges, rock shelters, and waterfalls. The area’s topography is due to particular sandstone formation: thick, hard and weather-resistant, forming high cliffs and narrow, deep gorges.

The area is world famous for its roads featuring sweeping curves and scenery. What would you expect from roads named “Black Diamond Run”, “Zaleski Zipper” or “Hocking Hills Nipper”? A favored spot for America’s motor journalists, frequently using the area for sports car comparisons. In fact, Car & Driver magazine has declared a 14-mile path they’ve carved out in the Hills as their “favorite test loop” for taking a vehicle through the motions. The magazine has been testing cars on the roads here since at least 1989. Well, if it’s good enough for Car & Driver, it must be good enough for KYPCA.

Lest you think it was all roads meant to be explored in a spirited fashion, the area also features more bucolic routes: “Lazy Rivers” and “Rim of the World”. Not least but last, there is the famed “Triple Nickle”: up and down and around a route guaranteed to make your passenger sick.

We decided to make a weekend out of the trip, leaving Louisville early Saturday to return Sunday night. Of our 700 mile round trip, 300 miles were spent on the Hills’ “Windy 9” (as in “winding”, not as in blowing air); 9 specific routes featuring the best scenic and winding routes for cars and motorcycles. A brief aside: does everyone in Ohio always drive 20 miles under the speed limit at all times? Our admittedly less than statistically accurate survey would say “YES”!

Besides sampling routes, we spent time visiting many popular tourist attractions, including the pencil sharpener museum, featuring a collection of over 3,400 pencil sharpeners (including one shaped like a 911 Turbo), thought to be the nation’s largest. 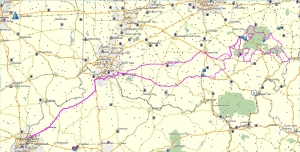 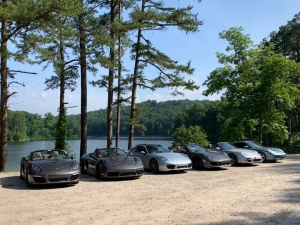 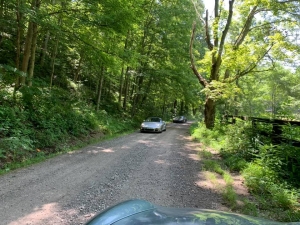 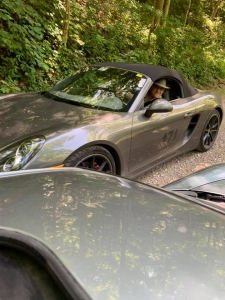 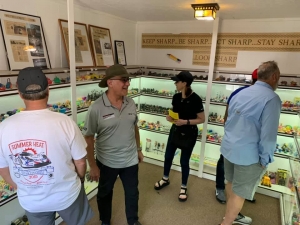 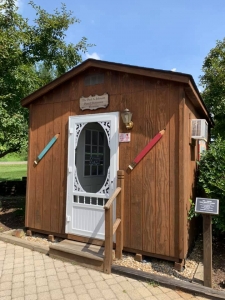 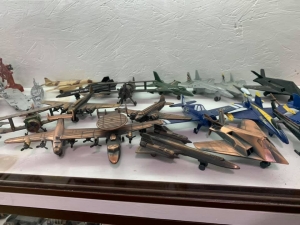