A beautiful Spring day in June…what could be better than a drive in the country, maybe out to Rabbit Hash, KY on the Ohio River. Rabbit Hash is just up the road from Big Bone Lick State Park, a short drive from Beaverlick, KY (I am not making this up and if I haven’t yet impressed you with our endearing Kentucky place names, I never will.

”Mineral licks” are where animals can lick essential mineral nutrients from salt deposits. The salty mineral deposits draw animals from miles away creating animal trails used by 1st Americans and settlers that over time become paths, lanes and then roads. Big Bone Lick is named for the remains of wild bison, hunted to near extinction by 1800.

The town of Rabbit Hash, KY change its name from Carlton as mail was wrongly delivered to the larger community of Carrolton. The name Rabbit Hash derives from the historic use of the local rabbit population as food attracting Ohio River steamboats to stop for the famous rabbit hash meal. The town features a General Store…and little else. Well, you could buy a T shirt, or browse through the wines purveyed by Verona Vineyards. Opened in the Summer of 2014, Verona’s wine shop is in the old Rabbit Hash Iron Works Building.  With the history of this building including businesses as diverse as a pool hall and dance hall before prohibition, to a Model A Ford Dealership, grocery store, a feed and seed store, and the iron works for which it was named, the vineyard felt like it was the perfect location to expose the unique clientele of Rabbit Hash to their wines. A little known fact (which I just made up) the original settlers of Rabbit Hash were from France and brought their wine making skills with them. They were a bit lost: they confused Rabbit Hash with Napa County….but that’s another story I can make up some other time.

Our group first stopped off at General Butler State Park outside Carrolton, KY for a picnic by the miniature railroad circling the park. The Butler family for which the park is named is one of Kentucky’s great historic families with a reputation of patriots and public servants. George Washington supposedly gave a toast honoring the family, “The Butlers and their sons.” Not to be outdone, the Marquis De Lafayette reportedly said, “When I want a thing well done, I order a Butler to do it”. 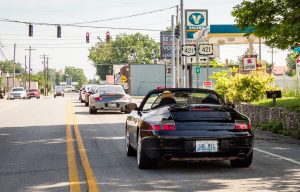 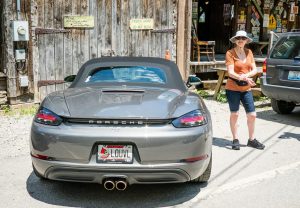 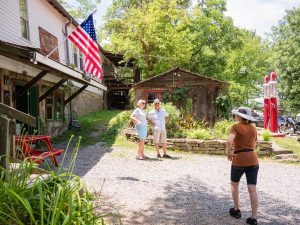 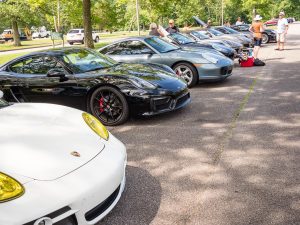 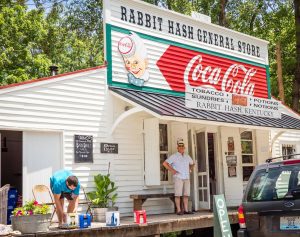 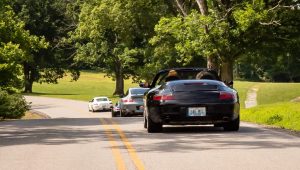 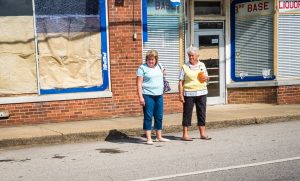 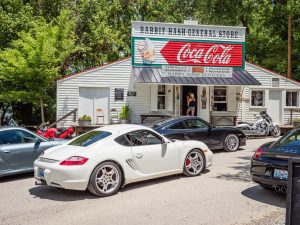 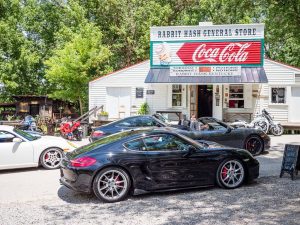 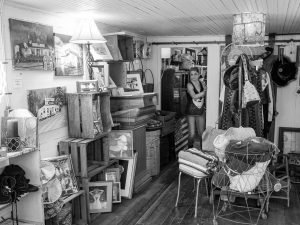 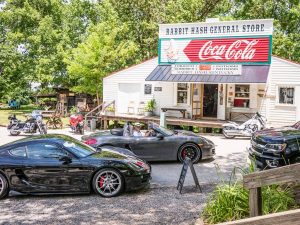 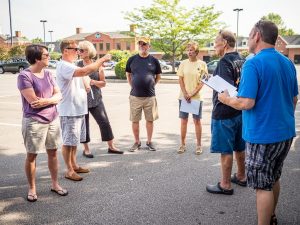 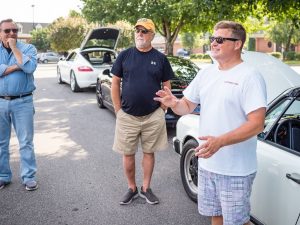 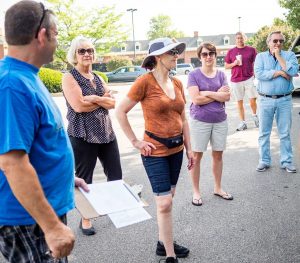